The risks and challenges of the governance role of independent school boards and councils reflect those of the corporate world. St John’s College Council Members has between its representatives a broad range of interests, talents and experience.

It seeks to implement excellence in governance as a key organisational goal by exercising principles of rigour, transparency and accountability. The College Council undertakes this goal for the College to achieve excellence in its educational, Christian and community mission, the governing body must be highly strategic and effective in its leadership, planning and oversight functions.

The school Principal reports to the College Council and is responsible for the daily operations of the school. 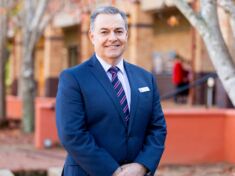 Mr Scott first joined the St John’s Anglican College community in 2003 as a parent. Up to when his daughter Erin graduated in 2010, Mr Scott was actively involved in the Parents & Friends Association as President, Vice-President and the inaugural Chair of the Supporters of Sport Sub Committee.

Mr Scott is a leadership consultant, author and speaker who has unique expertise in the independent school sector in Australia. He was invited to join the St John’s Anglican College Council in 2014 and became Chair of Council in April 2018. 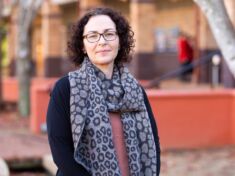 Mrs Woolford has more than a decade of working in research and development with CSIRO and private biotechnology companies. More recently Mrs Woolford held a rewarding role in Quality Assurance, Regulatory Affairs and Compliance with QLD Health at the QLD Tissue Bank (Organ and Tissue Donation Authority).

As a past parent of the College, Mrs Woolford is looking forward to being involved in the St John’s community once again in her capacity as a Council Member. 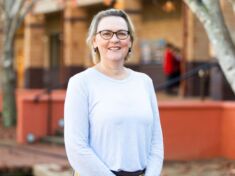 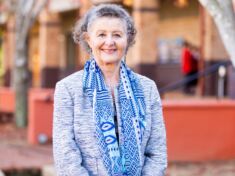 Dr Tromans is currently Director and CEO of International House, a residential college at the University of Queensland. Previously she enjoyed a career in secondary education and administration in both Queensland and the Northern Territory. 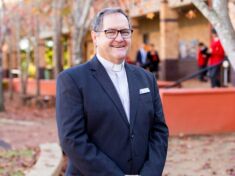 Reverend Coleman is the Parish Priest of the Anglican Parish of Centenary Suburbs having moved from Central Queensland in 2019.  He has had many years working with both private and public education sectors in Central Queensland as the Human Resources Manager for the CQ region of Education QLD and the Chair of the Emmaus College Board.   He has held numerous positions in governance within the Rockhampton Anglican Diocese and other not for profit organisations.

In 2018 Reverend Coleman was made a Companion of the Central Queensland University.

Take a 360° tour of our beautiful College

Learn about how to enrol with us

Find out how we soared in the first year of ATAR